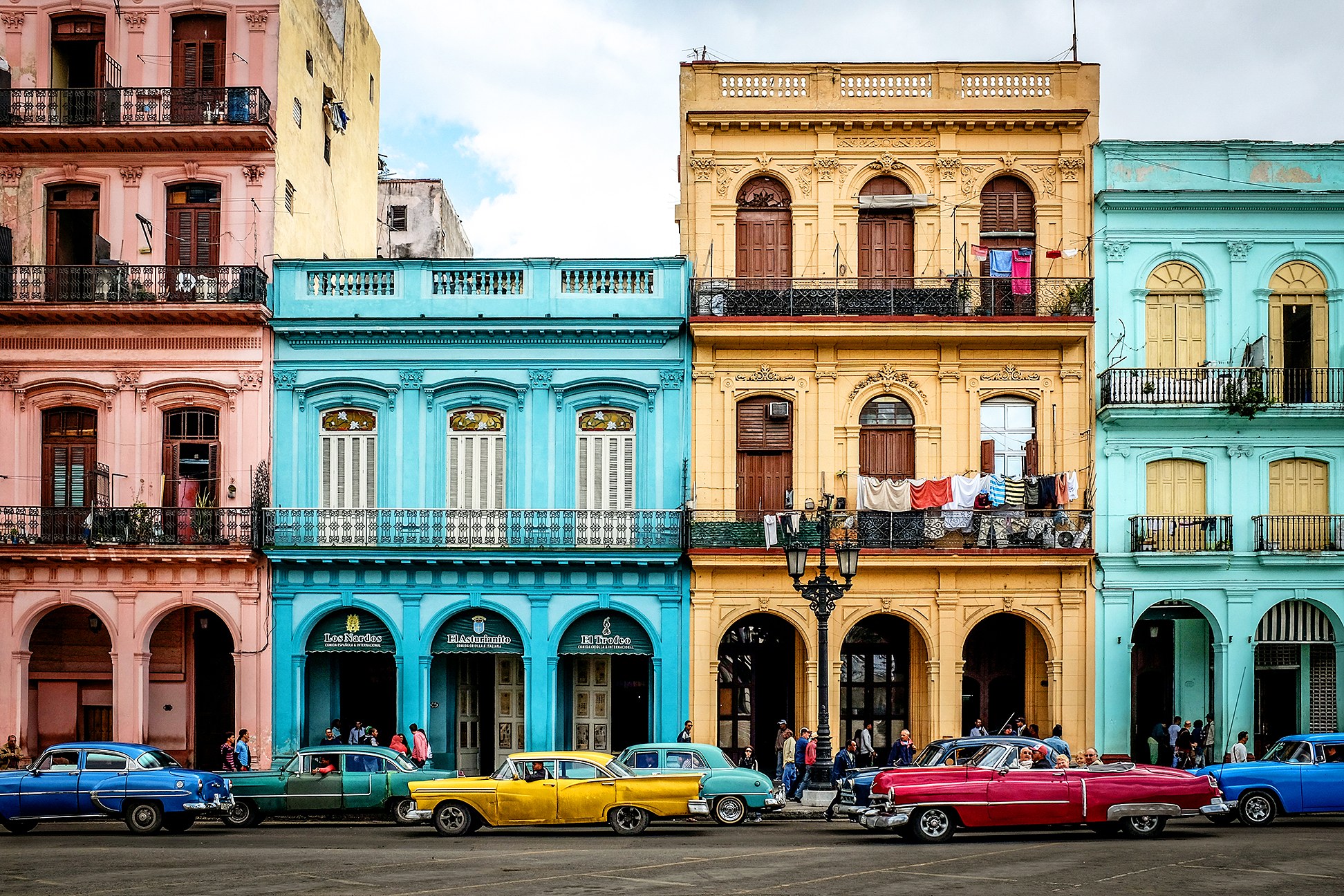 In April 2017, Carew Papritz, the award-winning inspirational author of The Legacy Letters, became the first American since the death of Fidel Castro in November, 2016, to hold a book signing in Cuba. This is incredibly notable considering the political and cultural barriers and the current societal awareness in Cuba.

In addition to the book signing, Papritz, as part of his continued efforts to promote children’s literacy, also carried with him children’s books and pen pal letters to give to a local Cuban school in Havana. The books and letters had been donated and written by American elementary students across the United States.

The literacy events that Papritz initiated are symbolic of a cultural shift taking place in Cuba.  Until recently, censorship in the communist country was extensive. The internet was considered to be one of the most tightly controlled in the world and unavailable to the public until just two years ago. All printed material like books, magazines, and newspapers had to be approved/published by the government. Today, Cuba has a 97% literacy rate and English is increasingly spoken in urban tourist areas. Although 70% of Cubans read digitally and Internet access is improving, it is still expensive with limited bandwidth. Cuban reaction to the American author was described as a genuine mix of curiosity, enthusiasm, and appreciation. 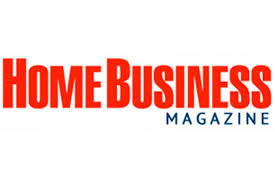 “Author Ambassador” Fights Back Against Trump’s New Policy with Cuba—

How Books & Reading Can Be Used to Overcome Political & Cultural Differences 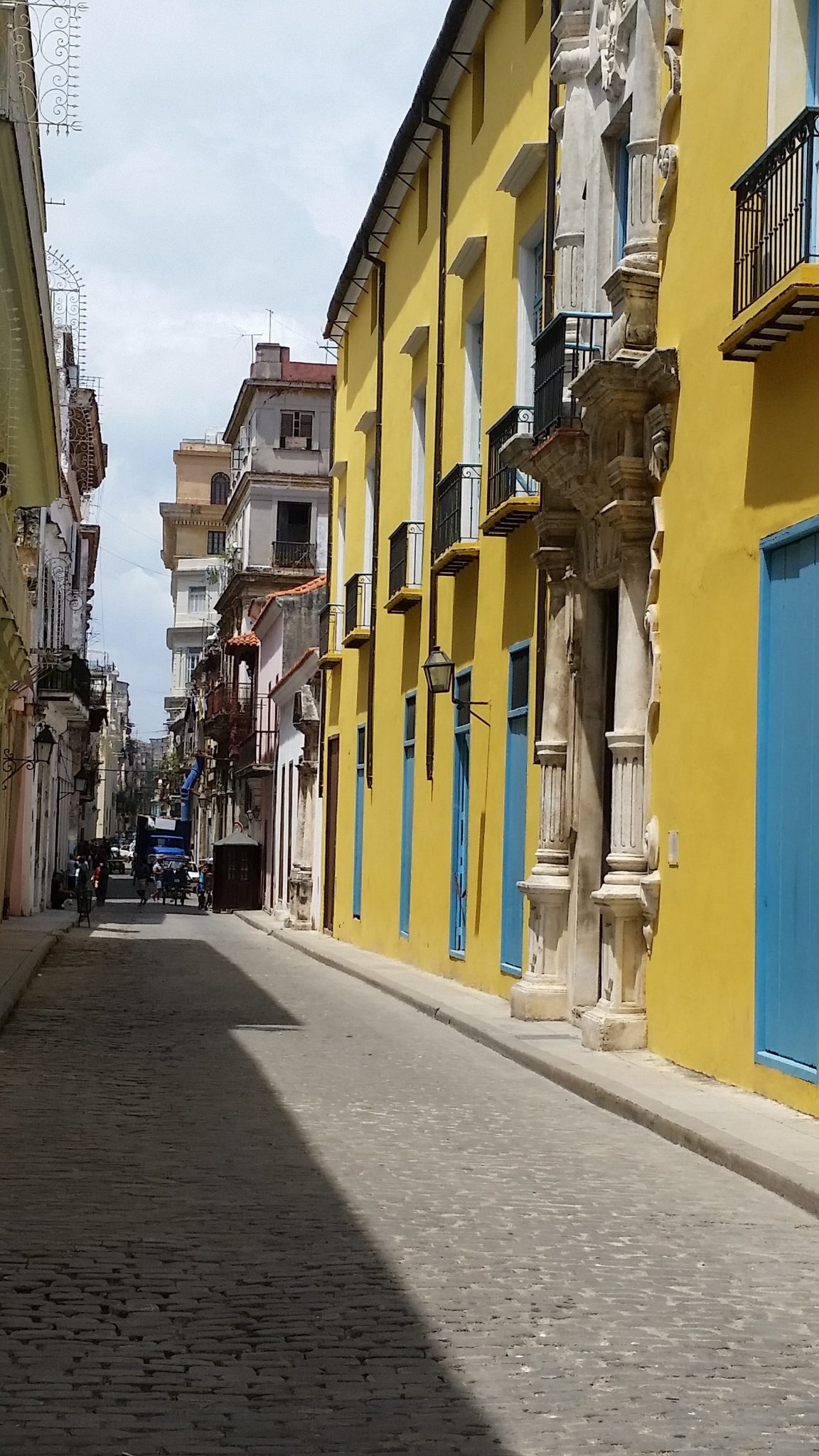 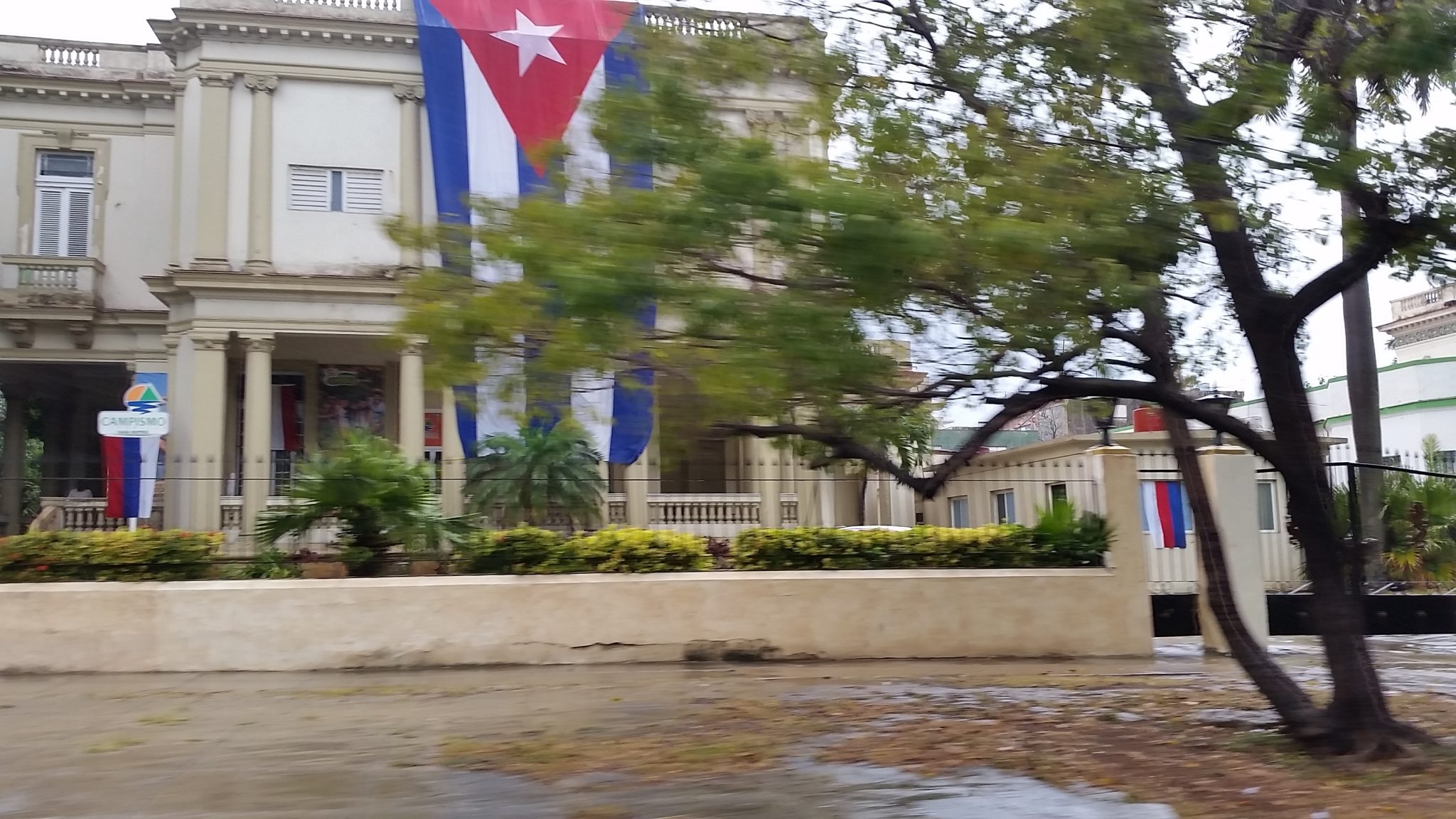 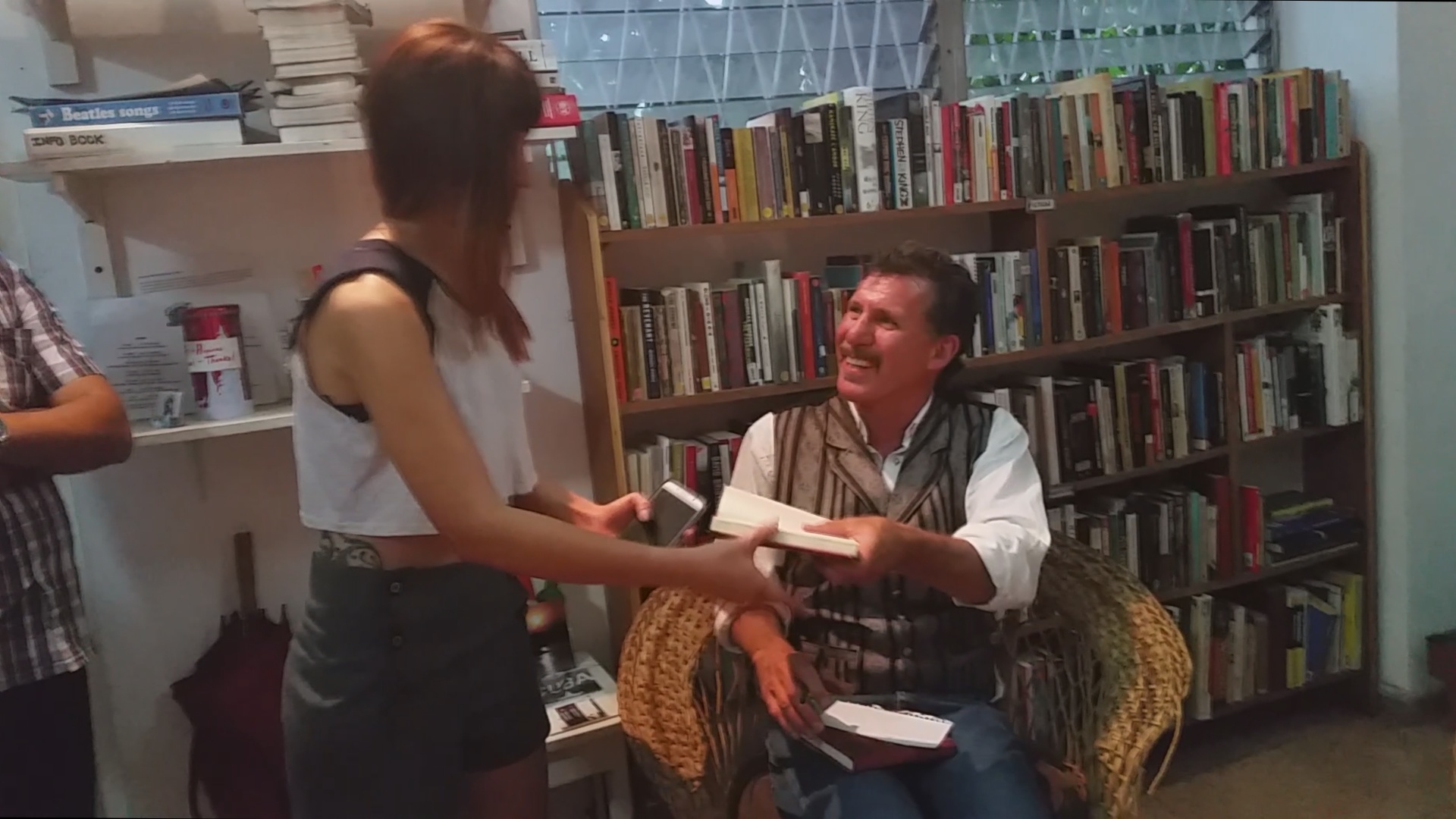 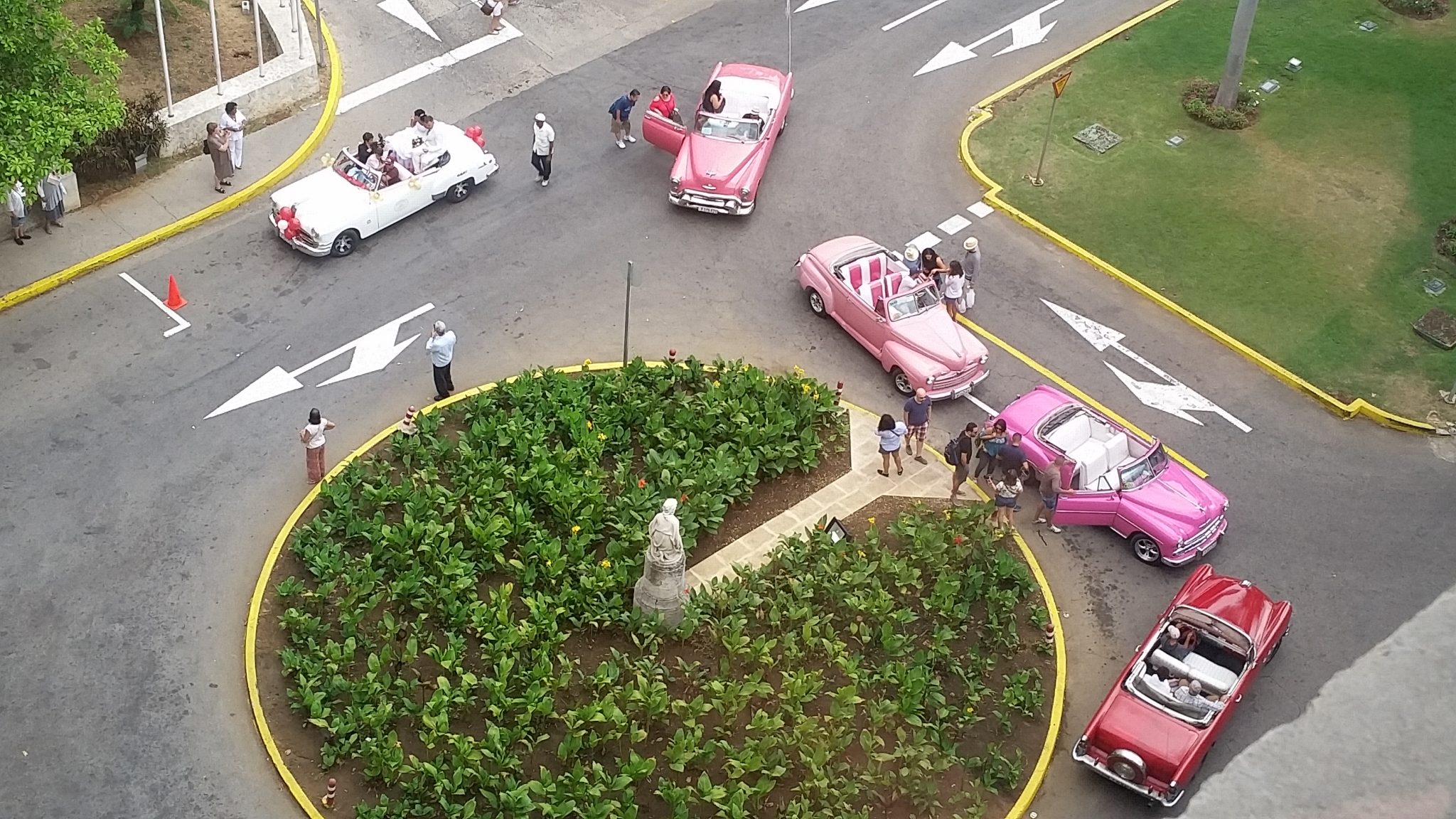 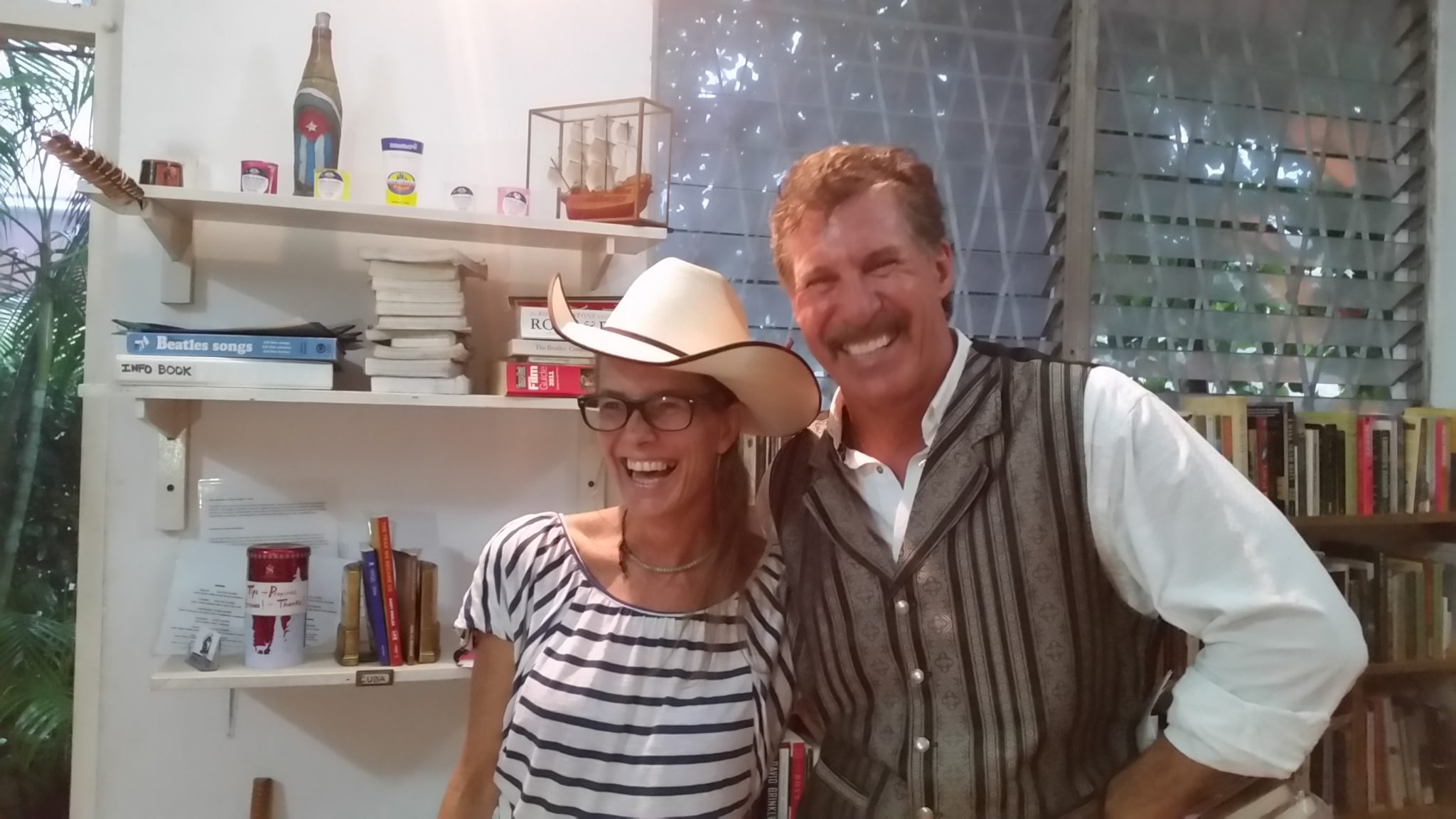 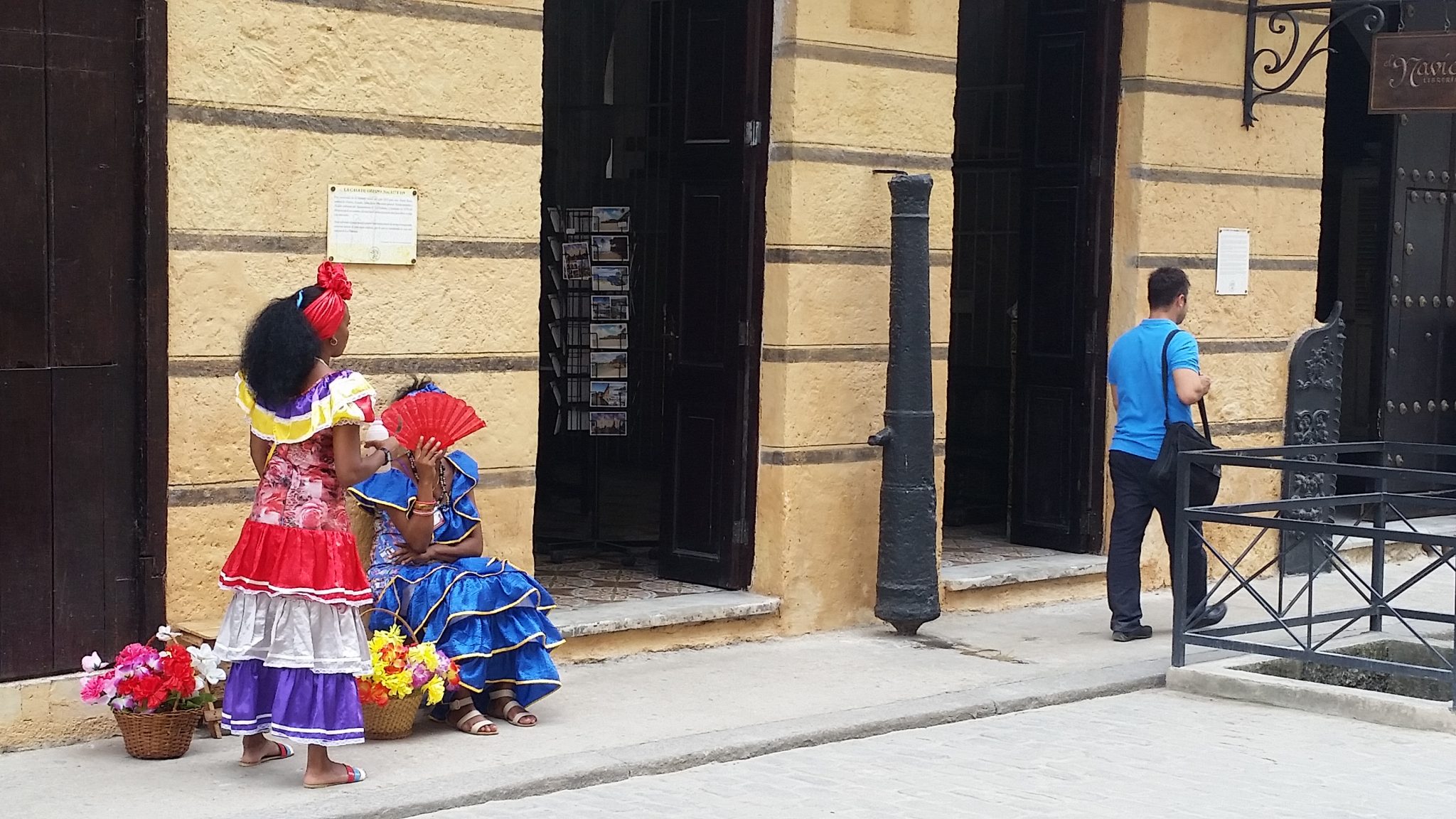 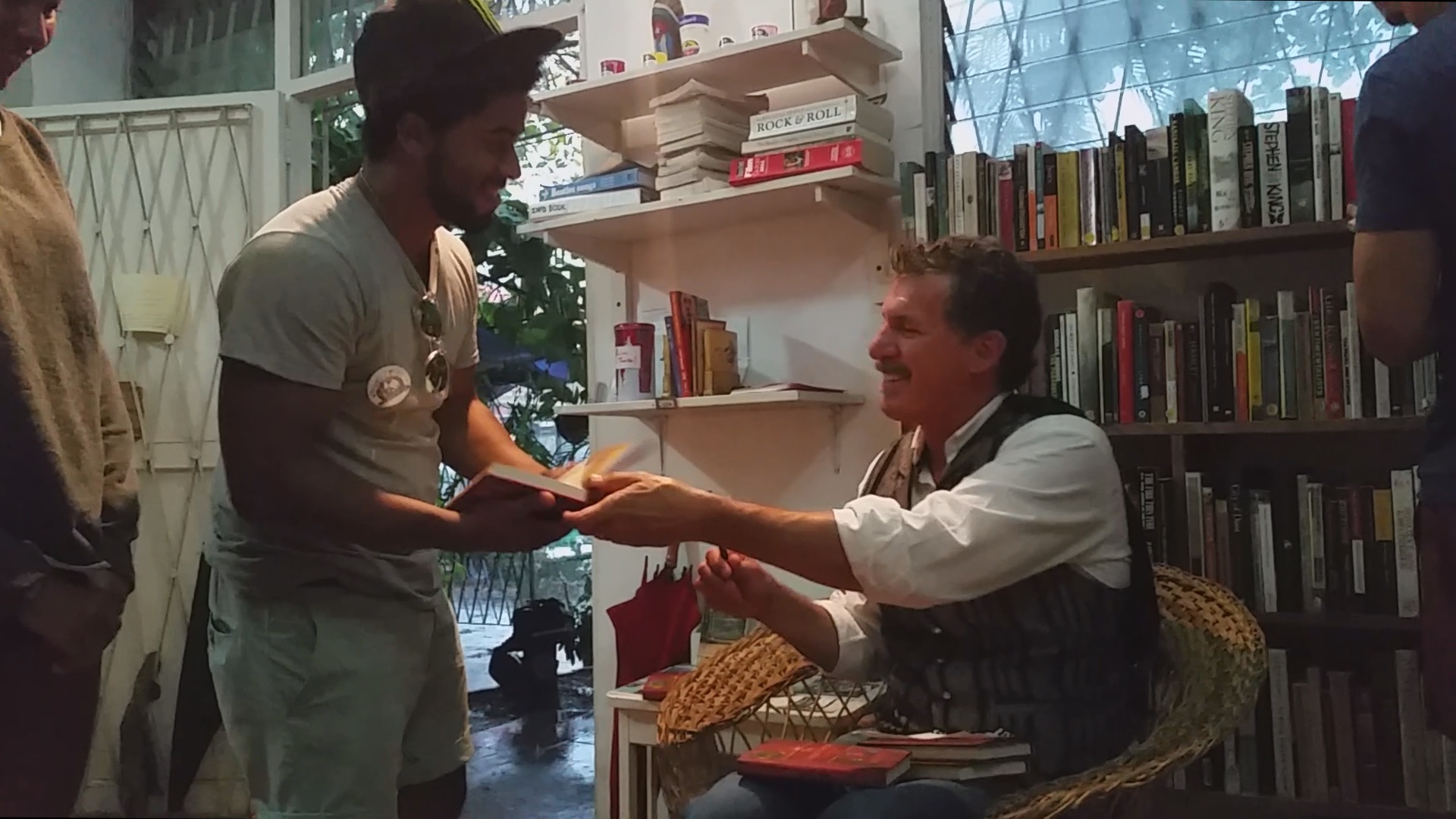 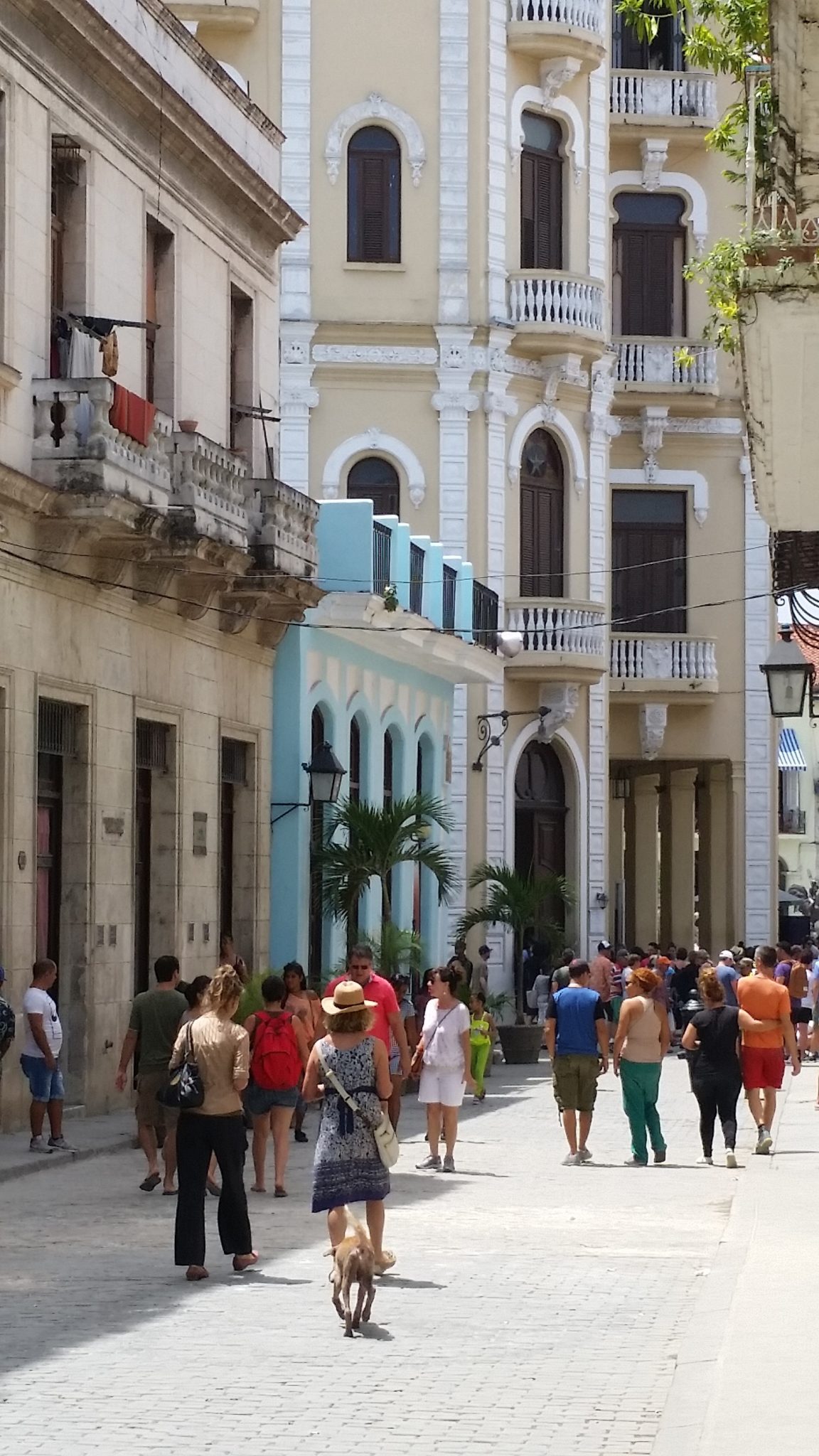 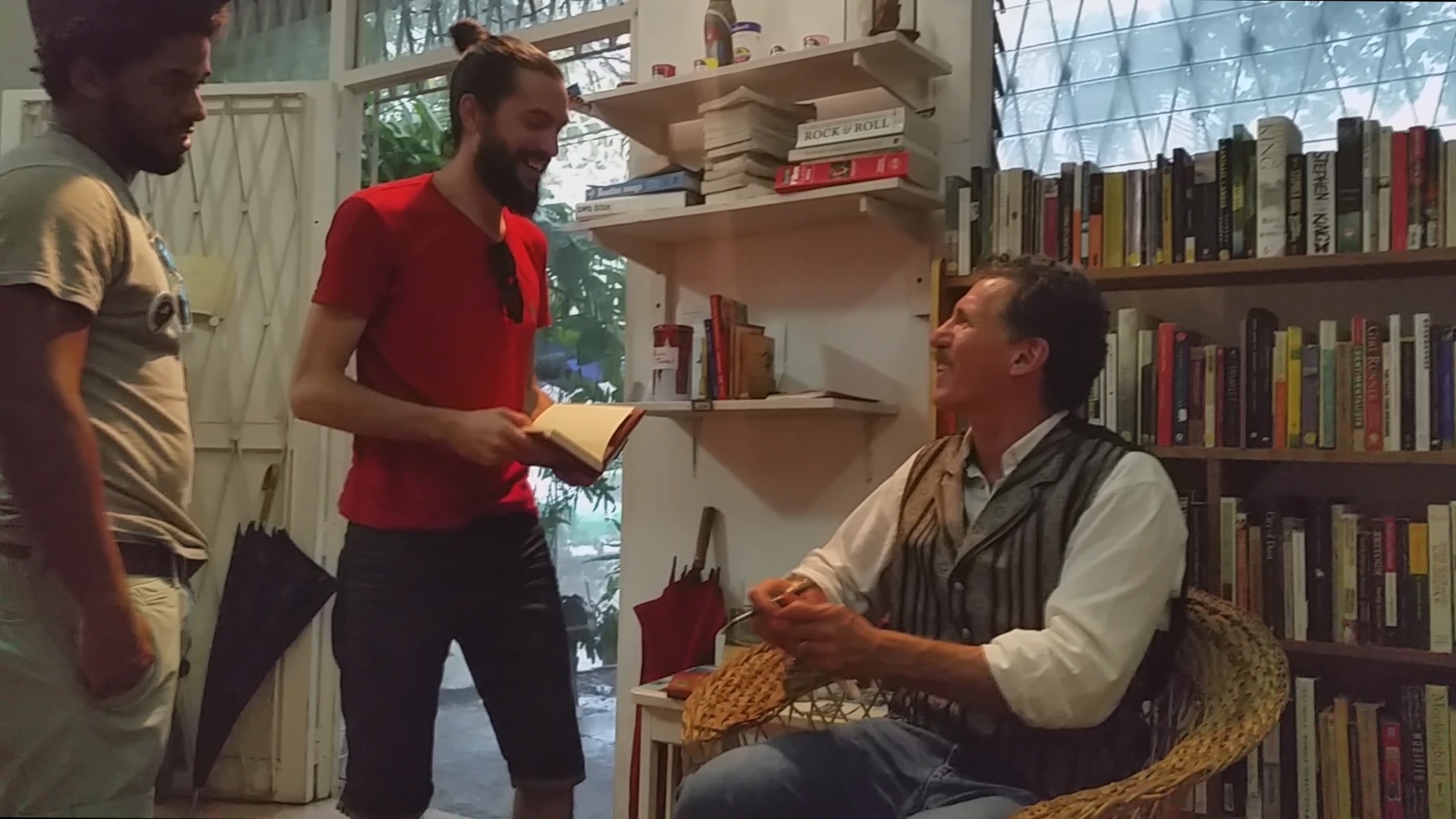 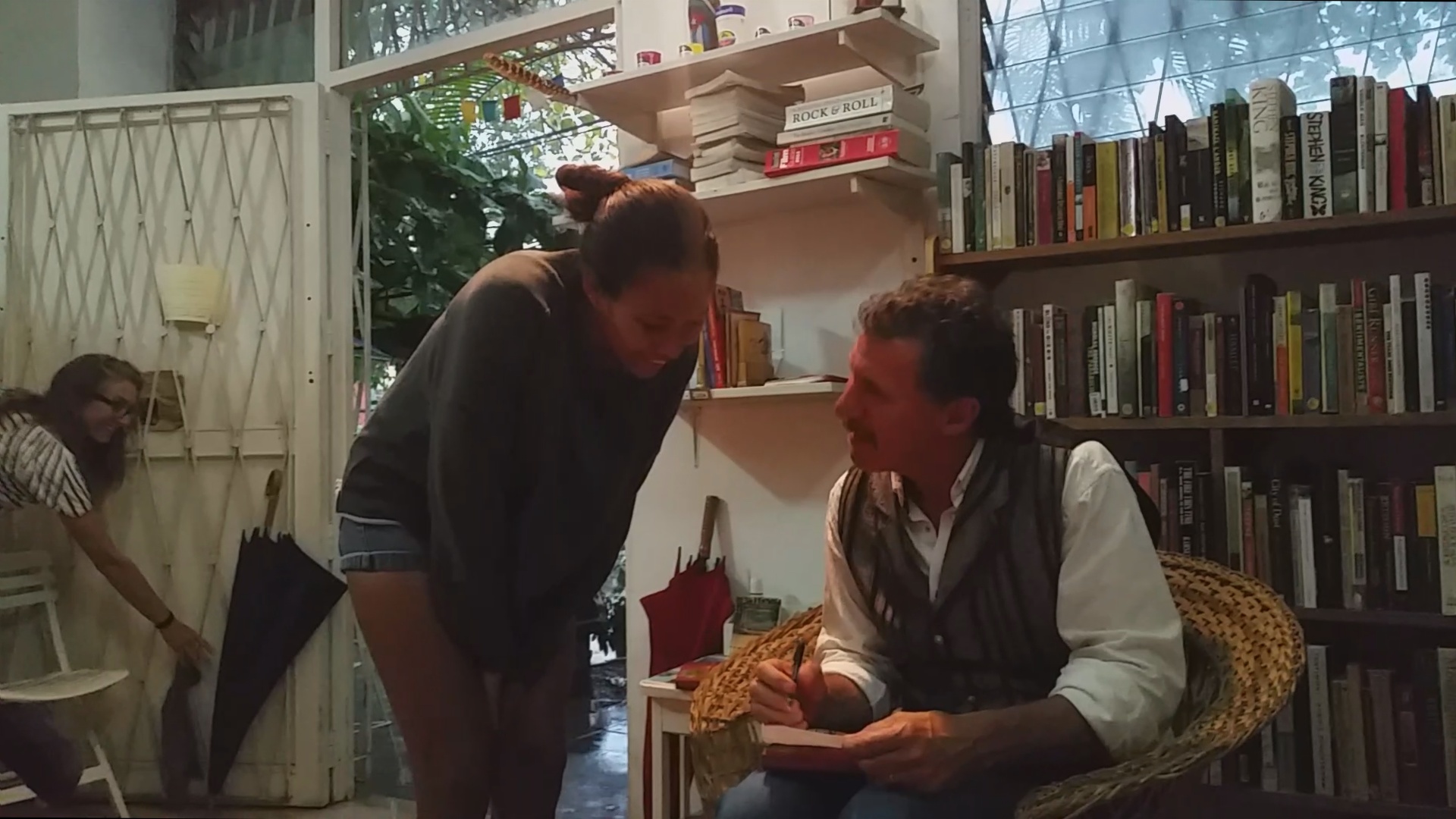 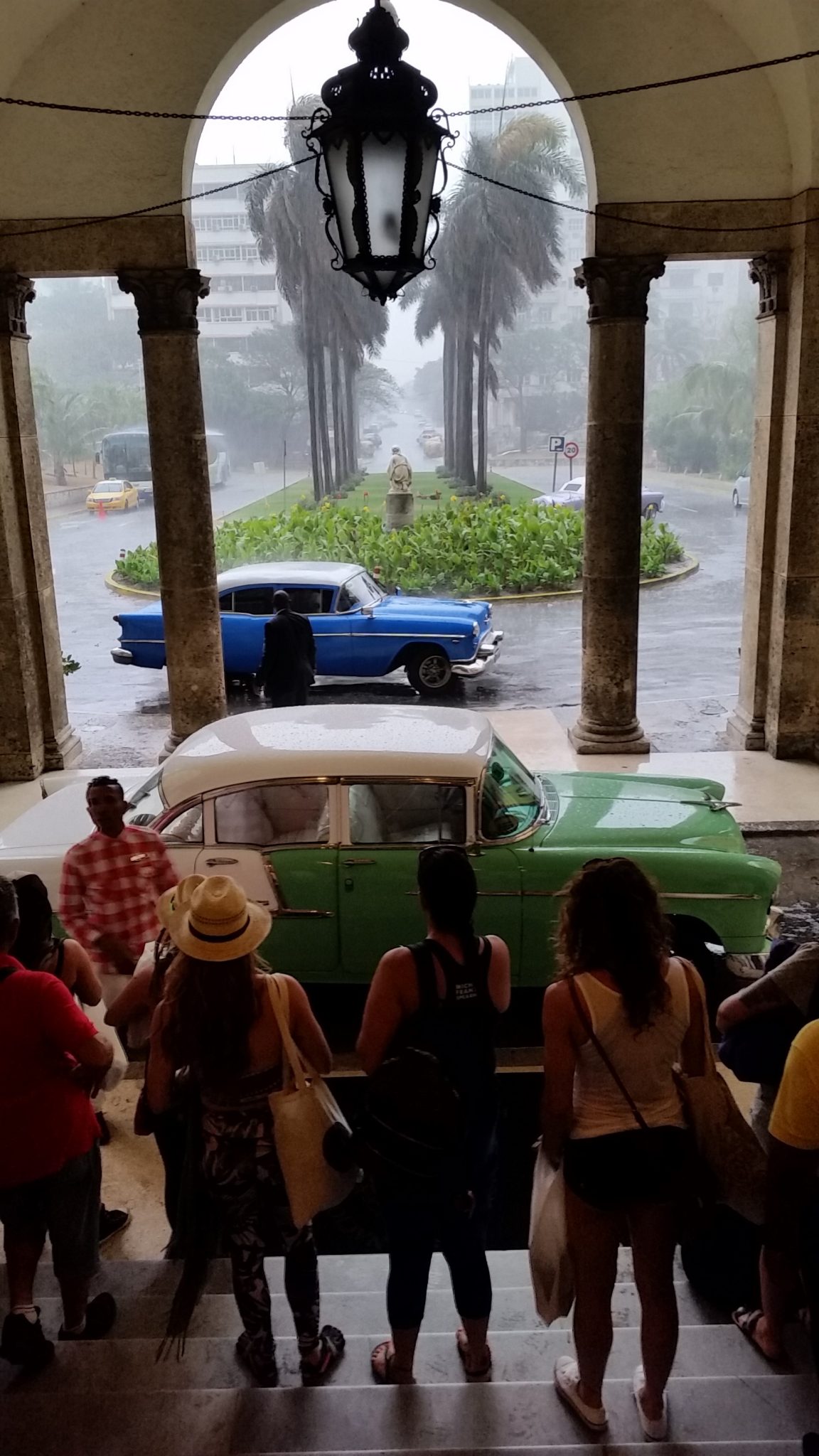 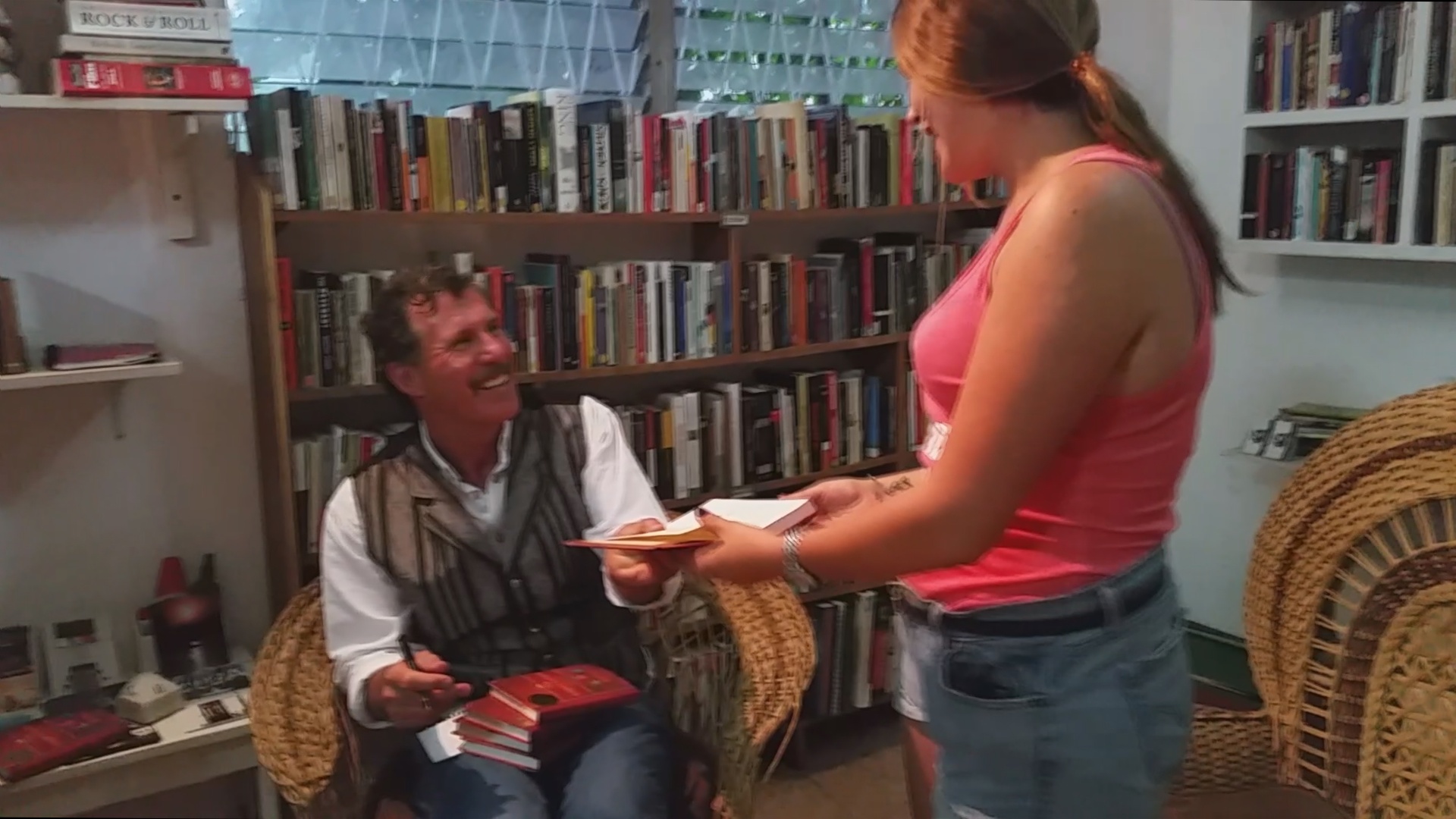 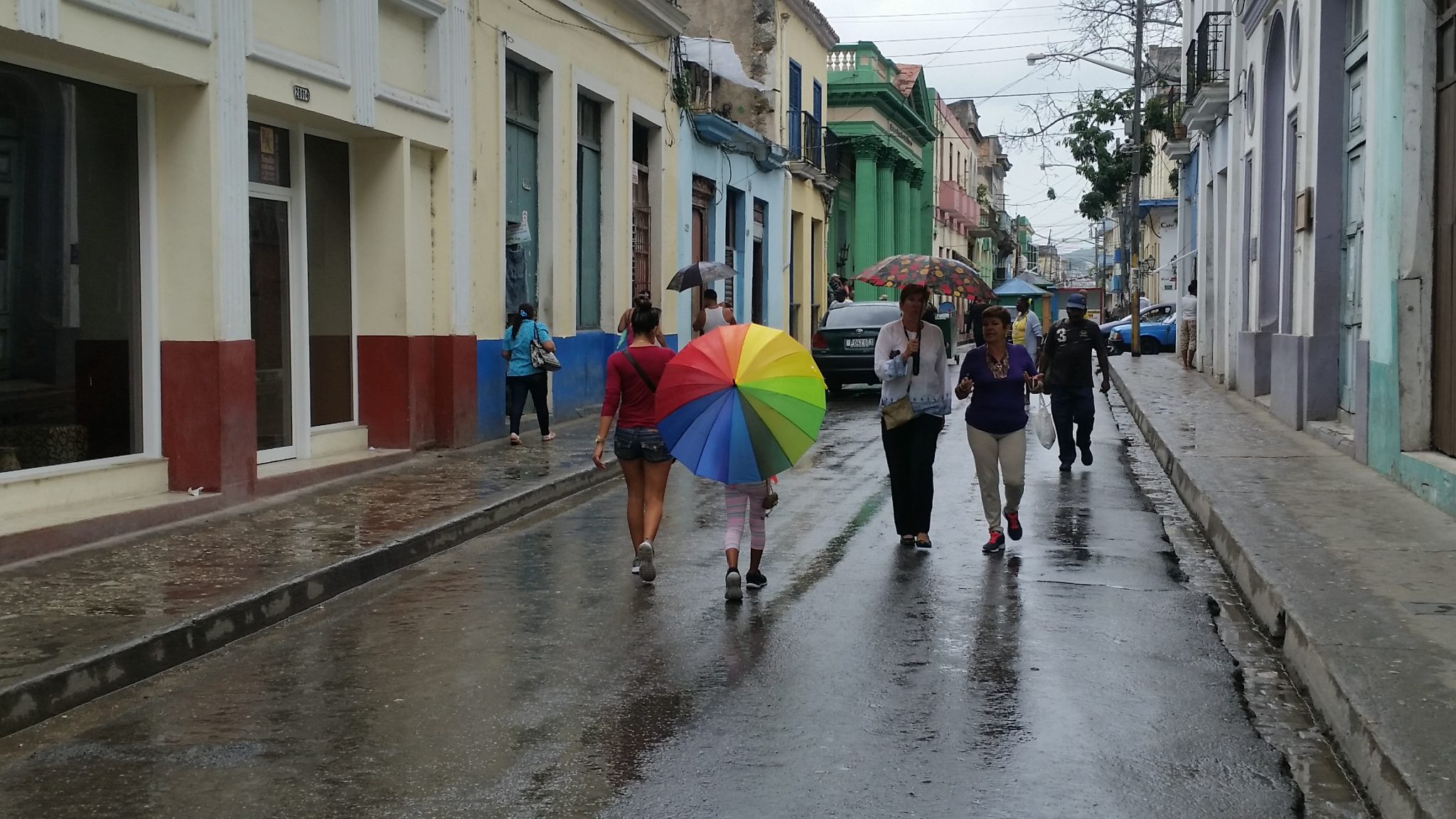 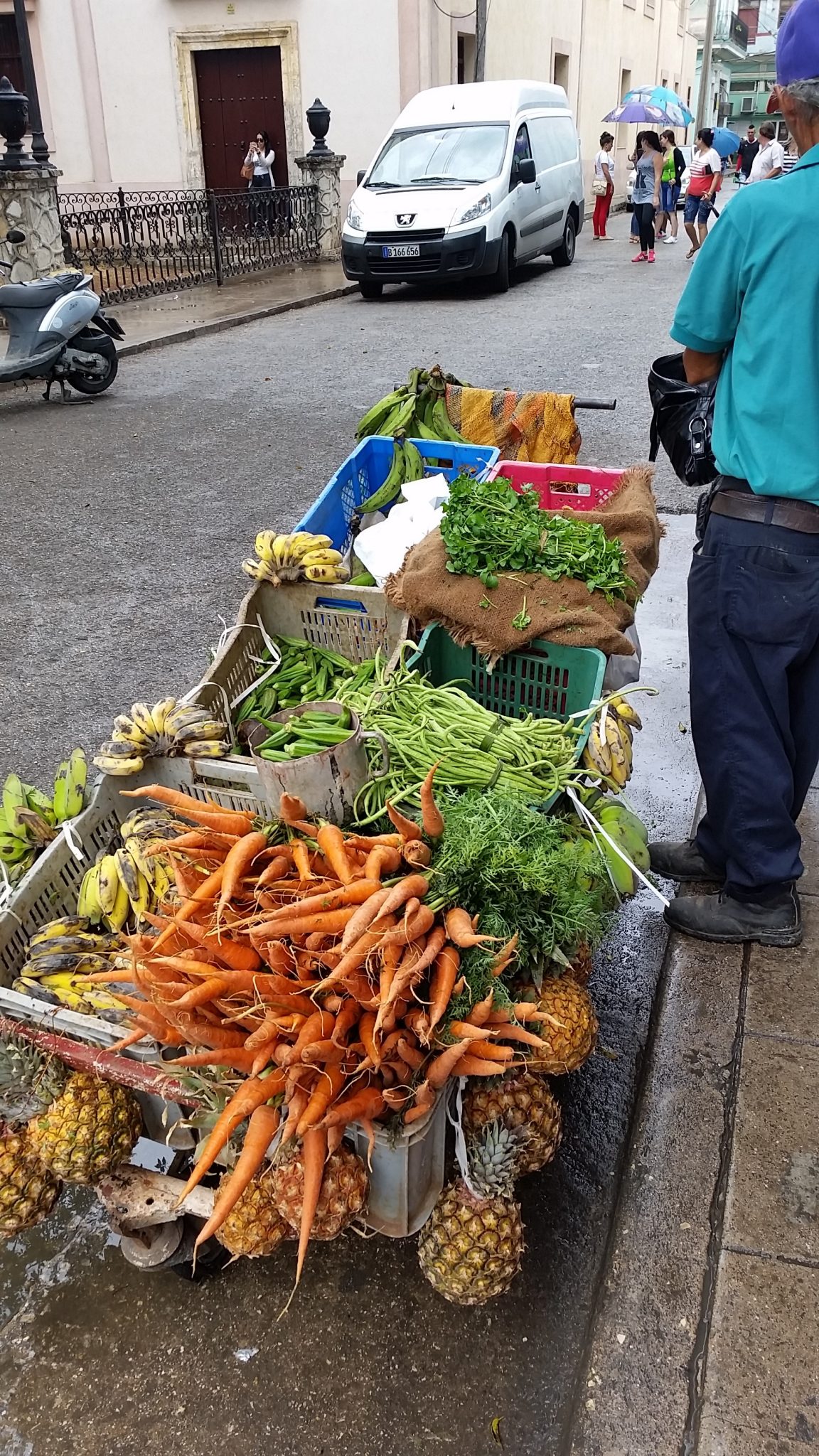 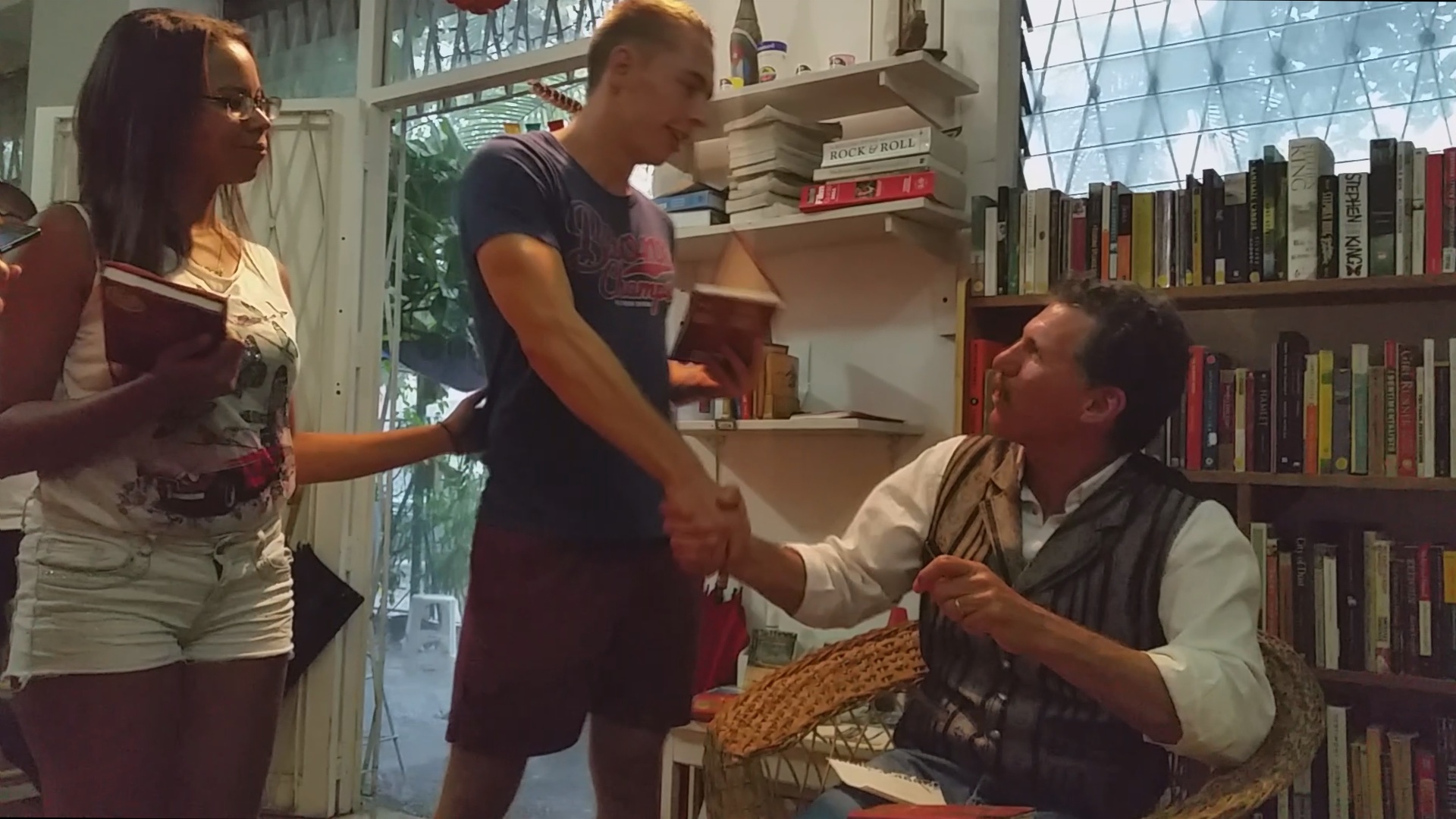 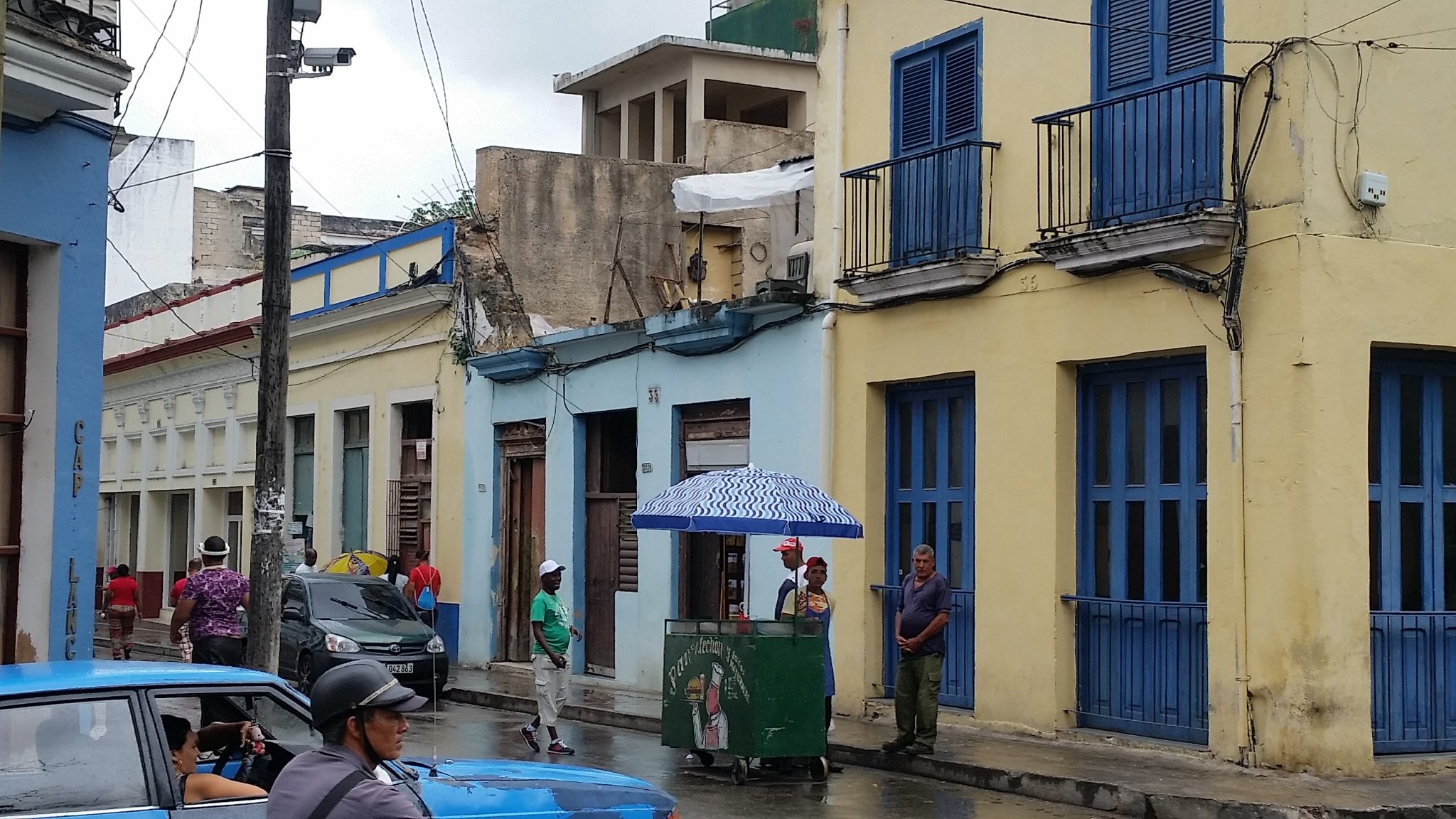